“Open space” or “greenspace” is generally an area, large or small, that is minimally occupied or not occupied in any way by man-made objects. It presents nature by the presence of plants, animals, and geological features by conveying a perception of freedom and communication with nature.

Highest order open spaces are large unoccupied mountain vistas, vast deserts, ocean views, extensive forests or grasslands. Smaller spaces such as urban parks, trails, and landscaped tracts are also open space because they strongly connect us with nature and contrast with any nearby development. Even an expansive urban vista with a great view of the skyline has the connection to nature that is integral to Open Space. 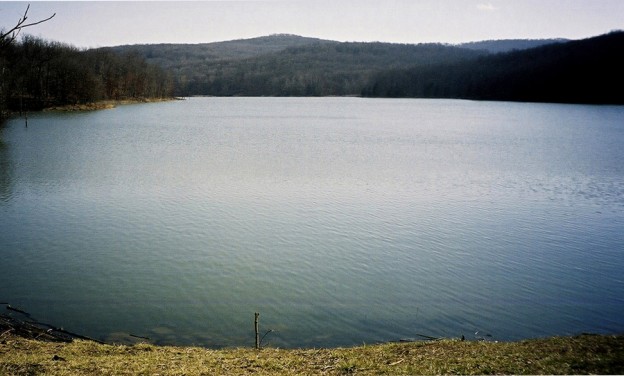 The City of Fayetteville’s Lake Wilson, Lake Fayetteville, Mt. Sequoyah Woods, and the Reserve at Kessler Mountain are examples of the highest order open spaces. The smaller Gulley, Wilson, Finger, and Bryce Davis Parks, Brooks-Hummel Nature Preserve or greenway trails such as Scull Creek and Mud Creek contrast strongly with the bustling development so nearby. Some small private tracts preserve important open space. Historic Big Spring, located on Spring Street at Willow Avenue, illustrates a water source that was critically important to the earliest settlers of Fayetteville, and Wilson Springs just west of I-540 is habitat for the rare Arkansas Darter fish.